WHAT Materials is the Leaning Tower of Pisa made of? It is so white that from far it looks like a cotton candy.
You would never say that all that stones amount to a weight of over 14000 tons!

As you walk closer details come to life and you start noticing that is it not pure white.
So what is the Tower of Pisa made of?

The Tower was built over a period of 200 years, starting in 1173.
At the time there were no machines. The cut, transport, lift of stones was all done manually. A monumental work, if you think about it.

This did not stop Pisa from building one of the most iconic Squares in the world, known today as Piazza dei Miracoli (Square of Miracles)

The Leaning Tower of Pisa is mainly made of white marble. This, together with its intricate pattern of columns, is what gives the Tower its characteristic and unique look.

The Tower is not the only monument in the Square of Miracles to be built out of marble.
In fact, also the nearby Cathedral and Baptistry are made of the same type of stone.

The Leaning Tower of Pisa is NOT made out of marble only...

At the time when these monuments were built, materials were not an issue.
In fact, Pisa was a very powerful City with a strong Naval Fleet and it was constantly raiding the Mediterranean sea to conquer new lands and harvest resources.

The Tower was built especially to showcase the tremendous power of the little Tuscan Town.

A patchwork piece of art

Most of the monuments at the time were built re-using the building materials harvested in foreign lands and brought to Pisa by its ships.
The stones used to build the Tower came from many different locations on the Mediterranean sea, including Africa, Greece and Turkey.

The Leaning Tower of Pisa was made out of recycled marble...

Given the abundance of this foreign material, local marbles were seldom used.
The white marble of Carrara (nearby City in Tuscany) is an exception due to its staggering pure white color. 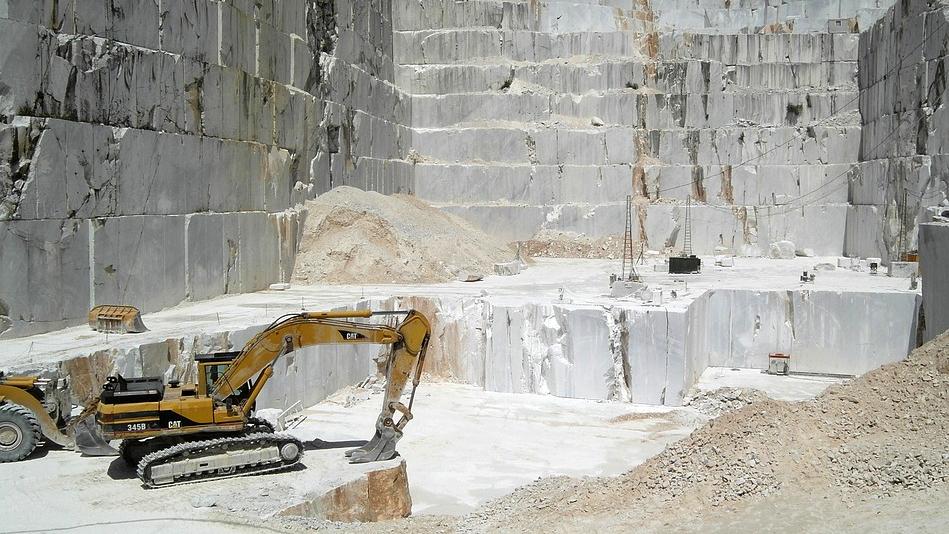 Carrara marble quarries are still active and the white stone that comes out of them is much appreciated all over the world, so to make it one of the most expensive construction materials around. 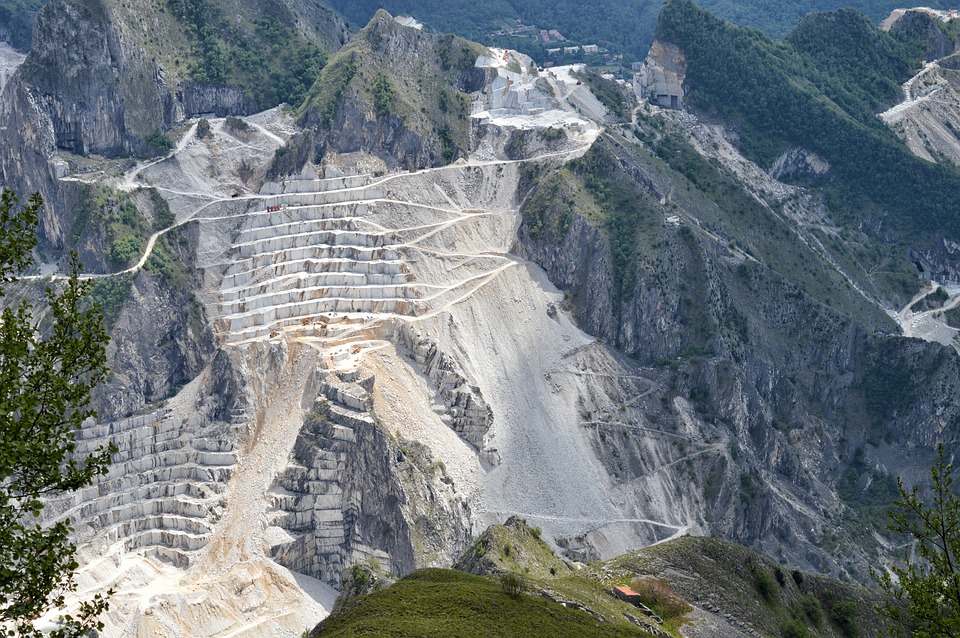 It is not entirely made of marble

Apparently, white marble was expensive even at the time the Tower was built... so they used limestone to build all the parts that were not visible.

While this was probably an attempt to save precious material for some other stunning construction, using limestone instead of marble might have contributed to saving the Leaning Tower from collapsing.

It is not about weight (the two types of rock weigh almost the same) but limestone is more flexible and the fact that mortar was used to keep the limestone together gave the Tower just enough flexibility to withstand the internal forces generated by the lean.

If Tower of Pisa was made out of marble entirely, it probably would have broken in two (or more) pieces a long time ago, resulting in a disastrous end for this fine and unique monument.

Marble doesn't do well with pollution. This type of rock is famous for its beautiful white color and stripes patterns but, when exposed to smog and nowaday's polluted air, it tends to become gray and it loses its natural beauty.

This a problem common to all marble buildings in the World.
Some cities just do not take action on it and let their buildings and monuments go gray.

Pisa decided to invest in restoring the original look of its monuments and millions of Euro were spent to restore the marble facade of the Tower and the other buildings in the Square of Miracles.

The restoration works took several years and resulted in many photos being ruined by the scaffolding around the Tower.

However, today there is no restoration work going on in the Tower and one can visit it and admire its beauty, as clean as it was 850 years ago when it was first built.

HOW many steps are in the Leaning the Tower of Pisa?

funny enough, this is the only page on the entire internet where you can read the exact number of steps in the Tower... because we went there and counted them! l